Sherlock Holmes at the Alamo, a blog post by Kathleen Kaska

Join me in celebrating the upcoming release of Kathleen Kaska's fourth Sydney Lockhart mystery, Murder at the Driskill (Austin, Texas). Today she's kicking off her blog tour, “Travels to Austin: A Trip Back in Time, on Conda’s Creative Center. She's writing about famous, infamous, and legendary locales in Texas’ state capital. If you’ve ever been to Austin, tell Kathleen what you liked best about the city whose promo campaign is “Keep Austin Weird.” At the end of the tour, she’ll give away a signed copy of the book. To be eligible, leave a comment on each blog.


Most of the businesses I write about in my Sydney Lockhart Mystery Series are based on real places from the 1950s (time in which the stories take place), many of which are still in operation today. Writing Murder at the Driskill was like taking a stroll down memory lane, since Austin was my home for twenty-five years; it’s where I went to college, launched my teaching and writing careers, and met my husband. It was only natural that I made Austin Sydney’s home as well. However, this is the first book where Sydney solves a murder in her very city.
When I settled in Austin in 1977, a certain entertainment venue became my favorite. Esther’s Follies, a live variety show named after film star and Olympic swimmer Esther Williams, had just opened and has been going strong ever since. A few of my friends wrote comedy scripts for the show and I was often in the audience showing my support. The Next to Nothing Live Theatre, although not necessarily a variety show venue, in Murder at the Driskill, is loosely modeled after Esther’s zany productions. One of my characters in the story, twelve-year-old, Lydia LaBeau, is forced to run the theatre when, Serge LaBeau, her murder-suspect father goes on the lam after he discovers the police are after him. At the time of his flight, he was in the middle of rehearsing a production called Hamlet at the Alamo. Lydia, being a Sherlock Holmes fan and a control freak, rewrote the script in her father’s absence, giving herself the lead role, and entitling it Sherlock Holmes at the Alamo. Enjoy the excerpt.
The curtain rose and “Sherlock Holmes at the Alamo” began. Since the battle at the Alamo took place more than fifty years before Arthur Conan Doyle created the world’s greatest detective, Holmes’ presence was the result of time travel through a tunnel under Crockett Street behind the mission. The opening scene had Lydia, as Sherlock, crawling from a manhole as an enormous Mexican army, depicted by a famous painting made to shimmer behind a thin fabric, gathered in the distance. Following her was Howie as Dr. Watson.
“‘What object is served by this circle of misery and violence and fear?’” Holmes said, looking over the future battle site. “‘It must tend to some end, or else our universe is ruled by—”
“Santa Anna, by the looks of it,” Dr. Watson said in a Texas drawl that got a hardy chuckle out of the audience.
Holmes glared at her sidekick. Howie clearly stole the lead’s first scene. The production continued in the same vein with Lydia and Howie trying to upstage one another. The audience probably thought it was part of the script, but I’d hate to be in Howie’s shoes when the curtain fell.
When it was clear that Holmes would not be able to save the Texans, he offered to transport them into the future via the time-travel tunnel. Colonel Travis, Jim Bowie, Davy Crockett, and all the settlers who took refuge inside the mission, declined. They decided to stay and fight. When Holmes’ final plea to the Colonel to change the course of history fell on deaf ears, Holmes and Dr. Watson chose to join them in battle. In the final scene, as the great detective lay dying in a pool of blood, Dr. Watson (also with a bullet hole in his chest) chastised his friend and partner for getting them into a fatally impossible situation. Seeing another line-steal coming, Holmes pulled his revolver and shot the good doctor. The audience gasped; curtain fell.
“I don’t get it,” Ruth whispered.
“Just start clapping.” I shouted “bravo” a few times. Everyone joined me probably assuming they’d missed something too.
Tomorrow writer Lois Winston is hosting me at http://anastasiapollack.blogspot.com/
I will be reminiscing about one of Austin’s institutions, Matt’s El Rancho.

Now here’s a taste of Murder at the Driskill.
You’d think that newspaper reporter Sydney Lockhart, comfortable at home in Austin, Texas, could stay away from hotels and murders therein. But when she and her detective boyfriend, Ralph Dixon, hang out a shingle for their new detective agency, they immediately land a high-profile case, which sends them to the swanky Driskill Hotel. Businessman Stringer Maynard has invited them to a party to meet his partner/brother-in-law, Leland Tatum, who’s about to announce his candidacy for governor. Maynard needs their help because Tatum is hanging out with the wrong crowd and jeopardizing his chances for winning the election. Before Sydney can finish her first martini, a gunshot sounds and Leland Tatum is found murdered in a suite down the hall. 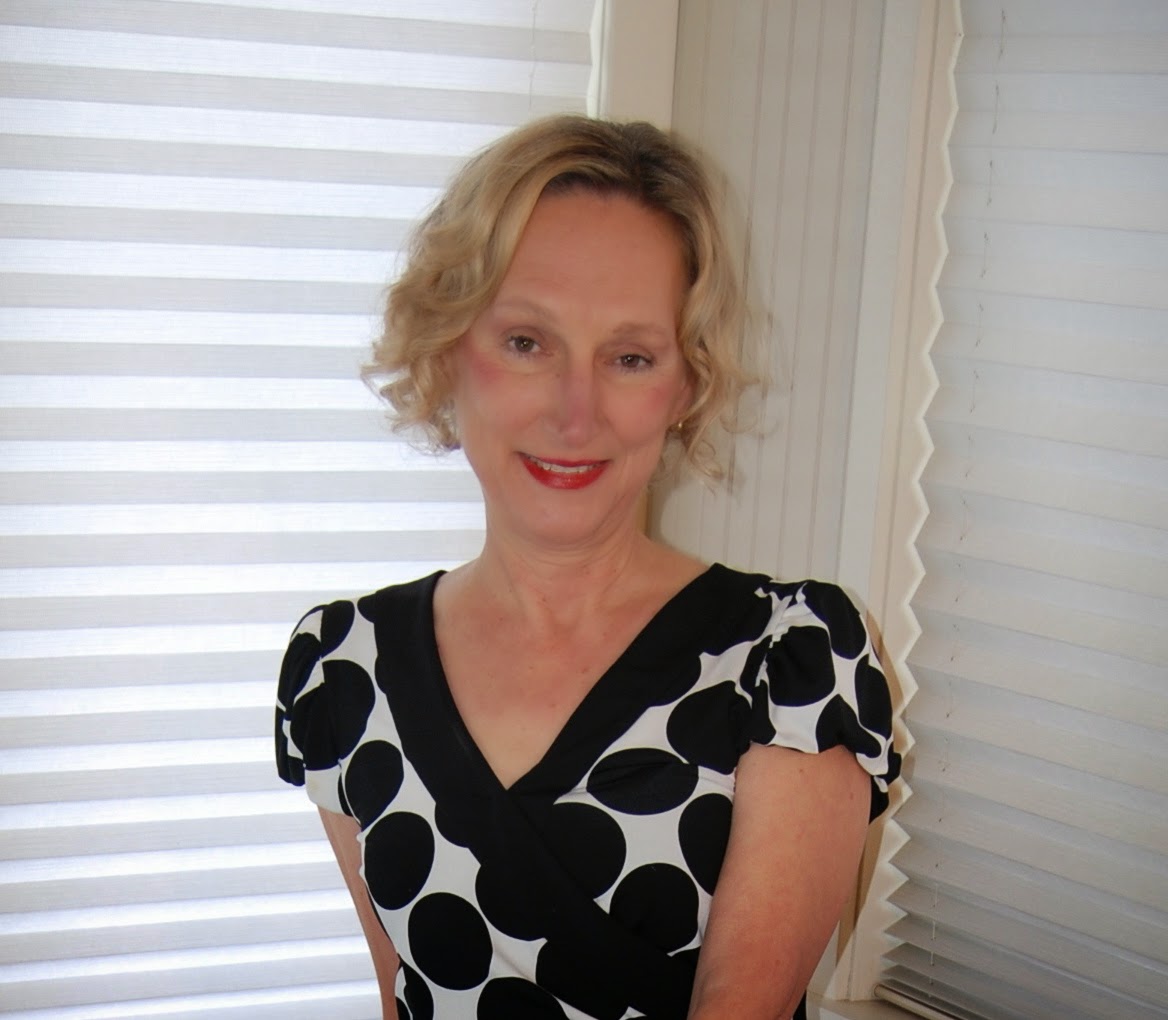 Kathleen Kaska writes the award-winning Sydney Lockhart mysteries. Her first two books Murderat the Arlington and Murder at the Luther, were selected as bonus-books for the Pulpwood Queens Book Group, the largest book group in the country. Kaska also writes the Classic Triviography Mystery Series. Her Alfred Hitchcock and the Sherlock Holmes trivia books were finalists for the 2013 EPIC award in nonfiction. Her nonfiction book, The Man Who Saved the Whooping Crane: The Robert Porter Allen Story (University Press of Florida) was published in 2012.

Thanks for having me as a guest today, Conda, and for kicking off my blog tour. Murder at the Driskill also has a "foodie" connection. Who remembers Helen Corbitt? This wonderful lady plays a small part in this story.

Most welcome, Kathleen and I hadn't thought of Helen Corbitt in years (even though close family is Texan!).

When I found out she was the chef of sorts at the Driskill, I had to include her in the story.

I've read Murder At the Arlington & Murder at the Luther. Looking forward to reading this -as soon as it's available in digital format!

Thanks, Linda. It would be long now!

Linda, I love Austin too (have a couple of nieces who live there). Fabulous place for the setting of a book IMO.

I'm not surprised you have nieces living in Austin. It's a great city for young people I have two nephews living there and a bunch of friends, so I always have a reason to go back and visit. You guys are making me homesick for the Capital City.