Welcome author Joan C. Curtis with great writing tips for having pets in your stories!

Tips for Using Animals in Your Stories

I love to read about characters who have pets. Whenever there is a cat or a dog in a book, my interest peaks. I do not, however, like it when animals do things that are superhuman. I don't like for the animals to talk nor do I like it when they solve crimes. The one exception for me was the fascinating book, The Art of Racing in the Rain by Garth Stein. The author wrote the entire book from the dog's point of view. He did a great job of getting into the mind of the dog. The dog couldn't do super-dog things, but he did see things from a dog's perspective.
What I don't like is to see animals hurt. When an author uses an animal to demonstrate a character's cruelness, I consider that a cheap method. I loved The Girl with a Dragon Tattoo, but I hated when Stieg Larsson killed a cat. After experiencing what this killer did to women, why kill a cat? It was unnecessary. 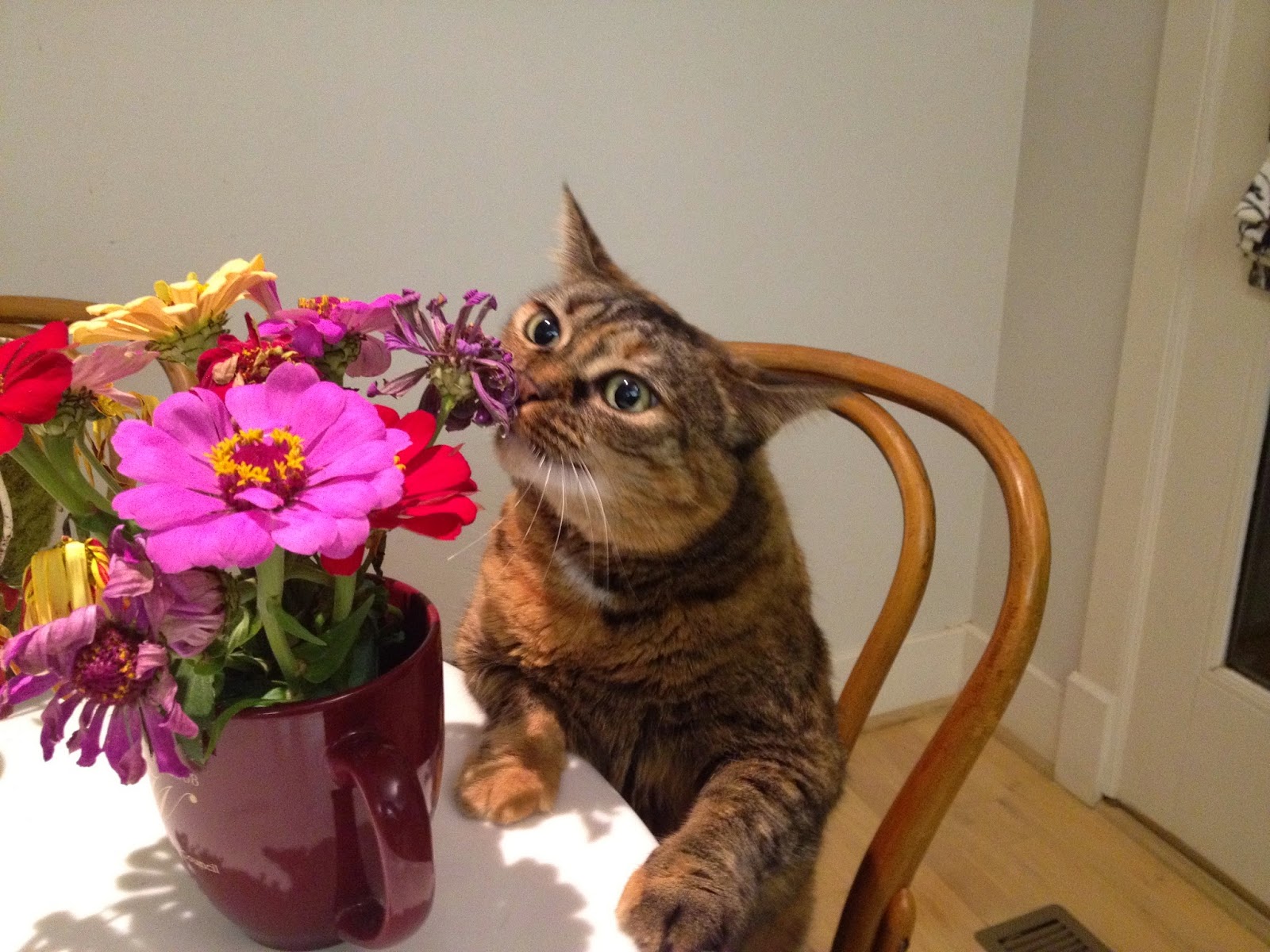 Joan's cat Caramella
To contrast this misuse of animals with a great demonstration of how to use an animal to show a character's humanity, William Boyd in Ordinary Thunderstorms created a sociopathic villain with a dog. As the book progressed, it became clear that the dog jeopardized the killer's life. He had to kill it. I skipped ahead because I couldn't experience him shooting the dog. I’m a total wimp as far as animals and children are concerned. Once I skipped ahead, however, I realized the dog was still alive. The villain couldn't kill the dog. He did abandon him, but at a home where he knew the dog would be cared for. What an amazing thing for Boyd to do! Although I disliked the killer, the author showed a bit of humanity that still remained in this villain--a multidimensional character. That's awesome writing.
In my own books, my characters have animals. In The Clock Strikes Midnight both main characters have pets. Janie has a yellow lab named Charlie and Marlene has a cat named Nellie. Neither play prominent parts, but both demonstrate each character’s compassion for their four-legged creatures.
To all the authors out there, I say, please don't kill your animals to make a point. Find a better way to do it! 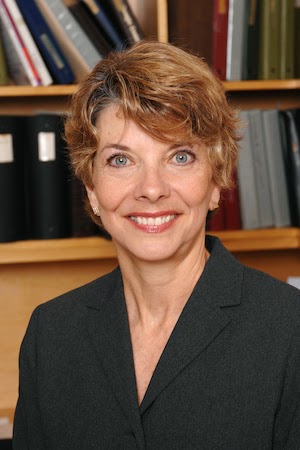 Dr. Joan Curtis is an award winning writer who has published 5 books and numerous stories.

"There is a feeling of the great southern author, Fannie Flagg in The Clock Strikes Midnight," said the Rabid Reviewer. "Curtis beautifully highlights the complexity of relationships when mental illness is a player. She, in a move nothing short of brilliant, introduces us to the mother as a teen. Eloise's internal dialogue is fascinating. Her development shows how a young girl spirals out of control...

Thank you, Joan, for being on my blog today with your great post! Readers, any questions for Joan or tales of stories with animals gone horribly--or wonderfully?

Posted by Conda Douglas at 9:35 PM

Hi Conda, Thanks for the great post. I love seeing Caramella smelling that flower. She's such a sweetie!

I wouldn't gratuitously kill an animal, but if it were necessary to the plot line, I would. After all, I kill off the main character's father in one of them. Should, therefore, a pet be off limits?

That said, I haven't had to murder any cats and dogs so far.

Don't ever read my book then. It's a reflection of what goes on in Africa with the killing of elephants and rhinos for their tusks and horns. My animals talk and have abilities. Personally, I think animal rights have gone too far. We are, after all,
hunters and gatherers. But when I see deer attacking humans, it's time to realize we do live in an ecosystem and are part of a food chain. I eat meat.

Thanks for being on my blog, Joan!
Rule of thumb with cozy mysteries (what I write): You can kill adults, but never children (including teens) or pets. Why? Because the reader expects a cozy to be in some ways an easier-to-swallow read than say, a thriller. killing children or pets is difficult to pull off in a cozy. And one exception to killing adults: don't kill an old lady, unless she's evil--no murdering cookie-baking grandmas!

Yikes! I think what we have done to the elephant population is terrible. I, too, eat meat. I just hate to see animals used to create a viciousness in our stories when there are other ways to do so.

Thanks Suzanne and Margaret for stopping by and adding a different view.

Interesting post about animals in novels. I have never killed an animal in any of my mysteries. Only people.

Animals are characters. They serve a purpose. Sometimes to give a human a sensitive side. Would I kill one in a book? You'll have to read my books to find out. : )
Being an animal lover, I have critters in my books. Can't imagine my life with out a canine fluff ball.
Heather G - The Natasha Saga

Joan, I've only had pets in one of my books. It was sort of an accident. Once they were there, you can't ignore them. They have to be fed and cared for. When the villain breaks in to do harm to my heroin's parents, he kicks the dogs and locks them in a closet. I have to tell you writing that scene was so rough. :( But the pups were there, I couldn't disappear them. I write romantic suspense and regularly kill off people, but hurting the pups really bothered me. Interesting post with interesting comments. I'll share. :)

Great photo of the cat! I have enough trouble killing off people in my humorous suspense novels, let alone animals! As you pointed out, love of animals can humanize even the most vile of characters. Good post.

Hey Marsha, in my upcoming release, my heroine has two cats. Something (I can't tell you what) happens to one of them. It causes the heroine lots of stress, but people who know me know all will end well :-)

This has been fun!

I'd say that not only are they like characters, many times they are characters--even in real life! Bark the rat terrier in my Starke Dead series is closely based on my rat terrier! I think that's part of the reason it's difficult to kill animals in books, because they're like humans only usually better!

I agree to not giving animals in novels a "voice." As I began your post, I thought of Garth's brilliant book and was gratified to see you included it in the exception.

All but one of my ten published novels has an animal character. They often reflect the main character's moods: needy, happy, frightened,etc.

Julie, like you, I often dislike novels where the pets are a human-like character. I prefer my dogs to be dogs.