EMERALD BARNES and Doing the Unexpected 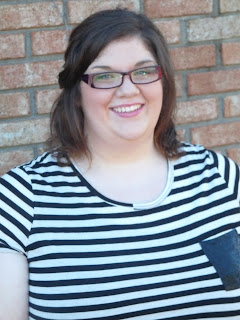 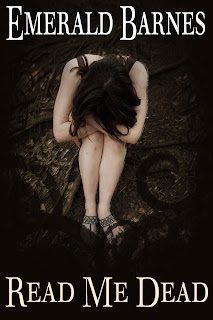 Everyone please welcome Emerald Barnes to my blog. Above is the cover of her brand new release, READ ME DEAD. Without further ado, here's her wonderful post on the unexpected, with a great giveaway!

“When characters do the unexpected, people pay attention.”  Victorious – Sickowitz

I was watching Victorious with my nieces the other day.  Okay – I lied.  I was watching it.  (That show is like a guilty pleasure.  It doesn’t hurt that my nieces love it too.)  And on the show while teaching his students acting the teacher, Sikowitz, said, “When characters do the unexpected, people pay attention.”
Although that’s true for acting, it’s equally true for writing.  No one wants to read about a character doing predictable things.

Even if a character grabs Cheerios instead of Apple Jacks when s/he always goes for the Apple Jacks.  That’s unexpected.  It means your character has changed.  But why do they change their cereal?  That’s when you keep your readers guessing.

I know that’s kind of a mundane example…
What if suddenly your main character pulls out a knife and stabs a random stranger while on a nature hike?  S/he has never done that before.  Shoot, s/he probably never thought about it before.  So what’s going on?  Have aliens taken over your main character’s brain?  Is s/he hypnotized?  These are the things that will grab your readers’ (or reader’s) attention.

Keep your readers guessing!  And if they think they’ve figured it out, surprise ‘em with a huge twist at the end!  That’s what I did with my new release, Read Me Dead.  I’ve received a lot of feedback from reviewers, readers, etc saying they had no idea the ending was coming!  I loved it of course, because that was my intention!

What unexpected thing has your character done?  Tell me and you could win a copy of both of my books! *Of course, this isn’t to be expected of All characters.  There are good vampires and there are evil vampires.  I’m not hating on either.  This is just my opinion. 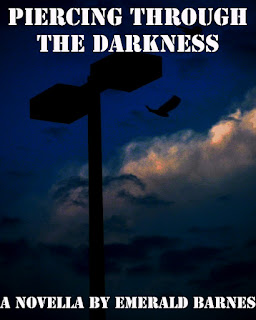 Posted by Conda Douglas at 7:32 AM